As I Lay, Unemployed… 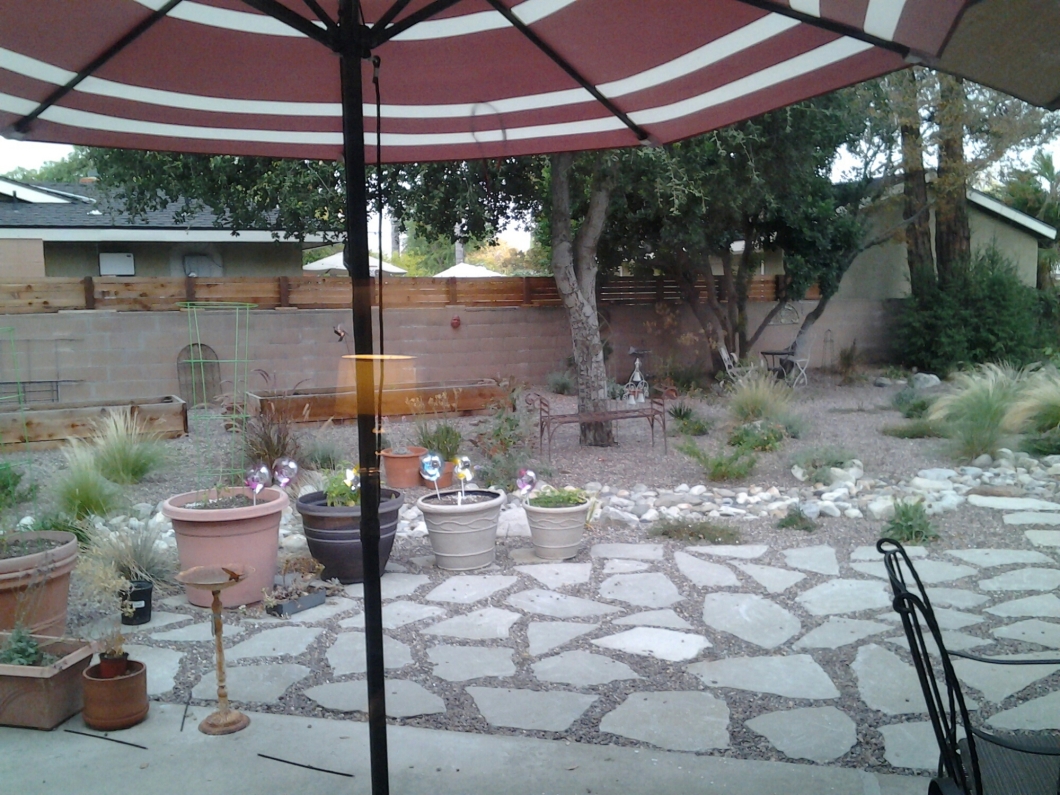 It has been a while. Too long of a while. I’ve missed you terribly. And being that we are now balls deep in summer, and I am woefully unemployed, spending my time watching HGTV, drowning my sorrows in red wine, and filling out job applications that will most definitely go ignored, I return to you as a cure for my idleness. I don’t know if this says more about the nature of blogging and social media, or my inherent lack of motivation where my creative expression is concerned…

I recently attended a talk by a local author who said that the lack of motivation has alot to do with anxiety and fear. So, seeing that I am the most anxious and neurotic person I know (save for the cat…who is a cat and really doesn’t qualify for the list), this makes a surprising amount of sense…no matter how much the Hemingway disciple in me hates the idea of fear being motivation for anything at all. There’s an air of sissy in it that makes me hate myself a little for it… but I digress into the territory of the slightly offensive…

I’m not sure if I have said this, or not, but I finally finished Infinite Jest, eons ago and am currently thoroughly immersed in The Trip to Echo Spring by Olivia Liang. I have crossed the threshold into nonfiction and literary criticism as I read about the notorious plight of the alcoholic authors of the previous century. I’m truly hooked on this book. In fact, I am so addicted that I have been foregoing a necessary and expensive eye exam, opting to read with a magnifying glass. I am that far gone… I wish someone would pay me to read this book…it would be my dream job.

Truth is, it has made me think so much about my favorite authors. I have seen a Hemingway that is more affected by his childhood and the oppressive world he lived in than he would have liked us to understand. I have also glimpsed a side of F. Scott Fitzgerald that makes me ever regret reading The Great Gatsby. In a somewhat ironic turn of history (depending on your perception of history), Fitzgerald is revealed as manipulative, snide, and straight up sulkey. His relationship with Hemingway could rival any modern Hollywood starlet and her closest frienemy. Furthermore, Liang exposes Fitzgerald’s propensity for exposing himself in the most inopportune of public spaces, dropping trow at a restaurant in the middle of dinner, and completely disrobing in the middle of a play.

The complete, explicit details of Fitzgerald’s life is subject of a future post and to further research. I have several questions and a desire to read more. When I do read more and answer my questions, I’ll post more here.

In the meantime, I leave you with this question: should the reception of an author’s work be dictated by his character? Should American reverence for F. Scott Fitzgerald be reexamined? Why do we detest Hemingway for his almost obnoxious version of white machismo and only pity Fitzgerald’s drunken, catty behavior? Should we alter how we regard Fitzgerald and his work or change how much emphasis we place on an artist’s character apart from his/her work?

Anyway…things that I ponder in my idleness. Let me know what you think.